PERSONALITY. INSPIRATION. MASTERY: EXHIBITION OF THE PEOPLE’S ARTIST OF RUSSIA VLADIMIR KORBAKOV (1922-2013) AT THE EXHIBITION AND MUSEUM COMPLEX OF THE ACADEMY 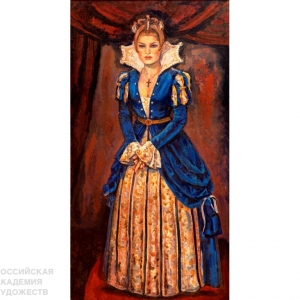 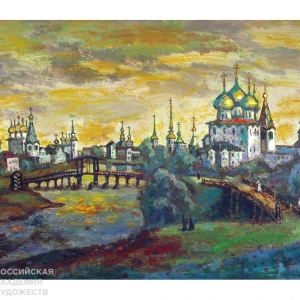 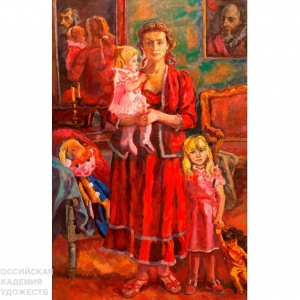 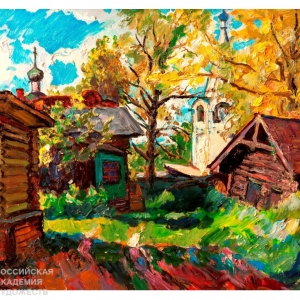 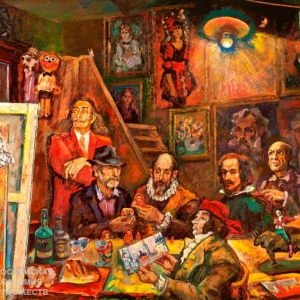 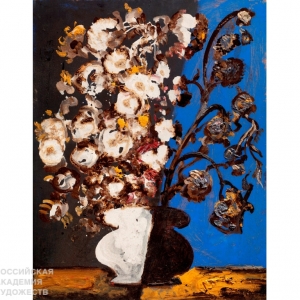 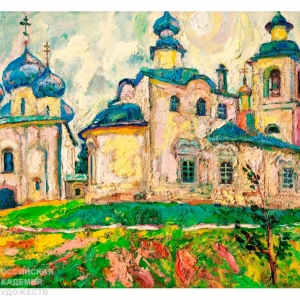 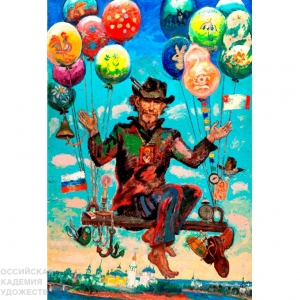 Venue: Exhibition and Museum Complex of the Russian Academy of Arts

The exhibition of more than 80 canvases includes theme cycles resulting from the master’s creative work of many years. One of them is portraits of veterans of the Great Patriotic War, the first ones were painted in honor of the 30th anniversary of the Great Victory. Many paintings were devoted to the history of Russia and the painter’s native city of Vologda. As the Head of the Vologda Regional Department of the Artists’ Union of Russia he was always present at dress rehearsals of new theater performances and depicted a lot of actors of Vologda theaters. Of major interest are Korbakov’s landscapes showing the greatness of architectural ensembles and churches of Vologda, as well as his magnificent still lives full of charm and fantasy.

Vladimir Korbakov (1922-2013) was born in the village of Kazarinovo of the Vologda Region. In 1941-1945 he took part in the Great Patriotic War and was awarded the Order of Glory 3rd Rank and the Order of the Patriotic War 1st Rank. In 1946-1952 Korbakov studied at the Moscow Art Studio for invalids of the Great Patriotic War, in 1951-1958 – in V. Surikov Moscow State Art Institute. He started his exhibition activity in 1955. Korbakov headed the management board of the Vologda Department of the Artists’ Union of Russia (1964-1977); was a member of the management board of the Artists’ Union of Russia (1965-1972). He is a People’s Artist of Russia (1998), Academician of the Russian Academy of Arts (2007), holder of the medal of the Order “For Services to Motherland II Rank (2002), the Order of Honor (2012). In 2002 there was set up V. Korbakov Museum and Creative Center.