THOUGHTPHRASES: EXHIBITION OF WORKS BY EVGENI VAKHTANGOV (1942-2018) IN THE MUSEUM AND EXHIBITION COMPLEX OF THE RUSSIAN ACADEMY OF ARTS 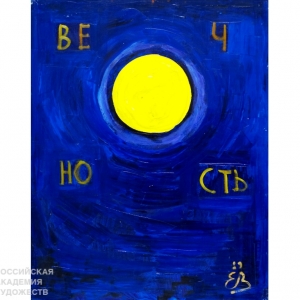 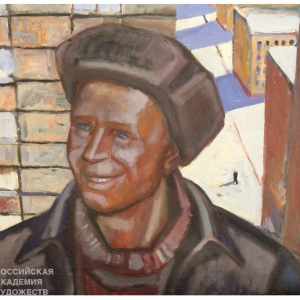 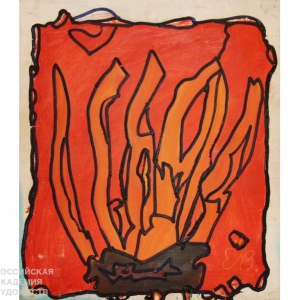 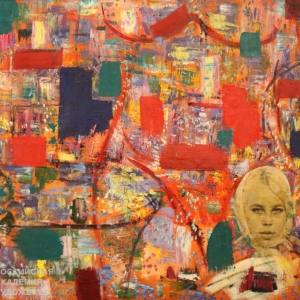 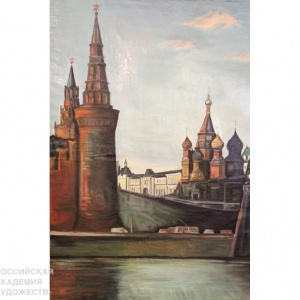 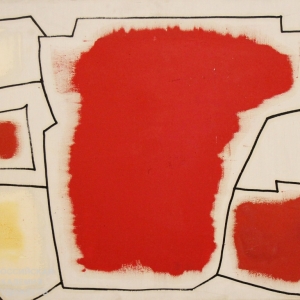 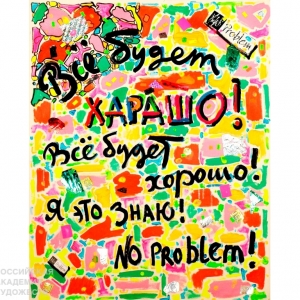 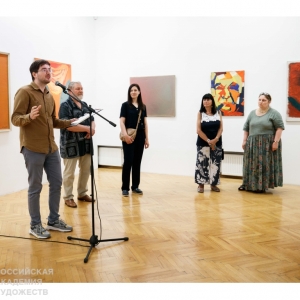 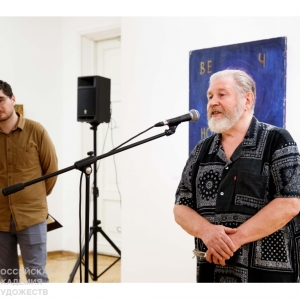 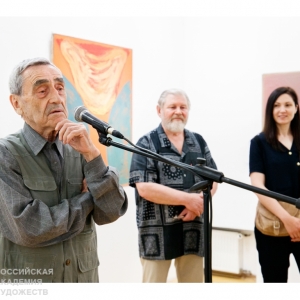 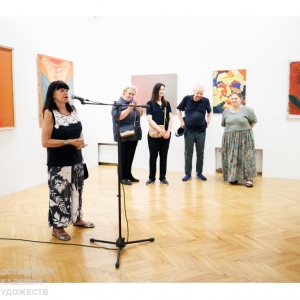 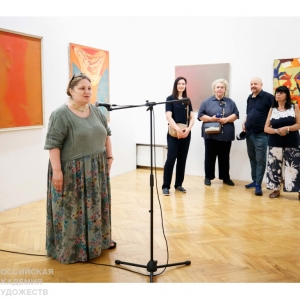 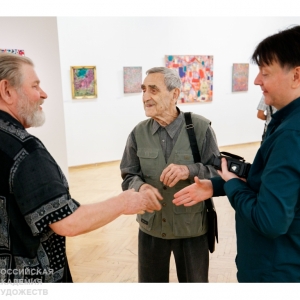 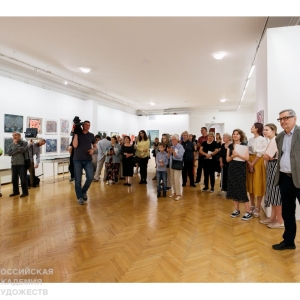 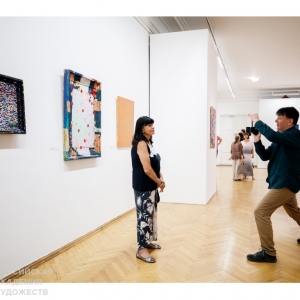 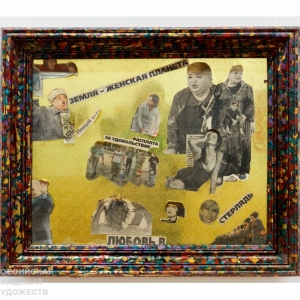 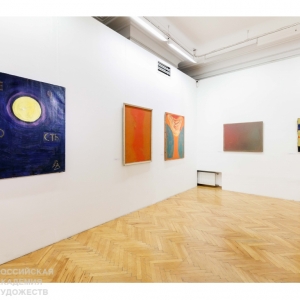 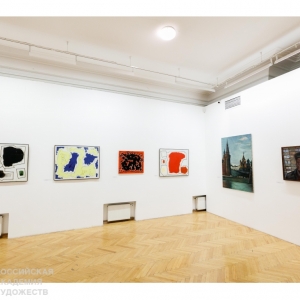 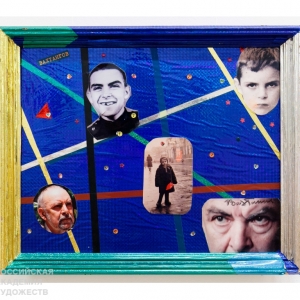 Venue: Museum and Exhibition Complex of the Russian Academy of Arts

The Russian Academy of Arts presents an exhibition of the Soviet and Russian artist, teacher, Academician of the Russian Academy of Arts Evgeni S. Vakhtangov (1942-2018). The third artist’s exhibition at the Academy has the same organic and playful name –THOUGHTPHRASES as his previous projects – “Counterpoints” (2012) and Reflexes (2018). Specifying the idea of the retrospective in memory of the master this small but meaningful display is revealing the main distinctive feature of Vakhtangov’s creative biography – constant search for the new visual pictorial language of painting, collage and graphics.

A graduate of V. Surikov Moscow Art Institute, the artist started his creative career   in the realistic manner under the influence of the Moscow school of painting. In the 1970s, he was a master of cityscapes creating city images in the clouded, silver and pearl gamma. Besides landscapes, the artist turned to the genre of still life in which as if following into the footsteps of Giorgio  Morandi he found a new object of close attention – porcelain or ceramic kettle losing its utility function in the figurative intimacy of the conveyed volume and harmony of the obtained surrounding.  In the early 1980s, having stopped working in the landscape genre and still life, Evgeni Vakhtangov became interested in colorful abstractions.  A few years later, in 1983 continuing  his quest and focusing on the expression feelings he came to the aesthetic  minimalism limited only by some bright brushstrokes  on a contrast plain background. In the 1990s, the artist founded a new trend – spontaneous surrealism (“Spontasur”).  For the master, it was extremely important to rethink and refract the reality.

The non-linearity of the search and fragmentation of styles have resulted from the artist’s  life experience in the 1970s. The art of the late 20th – early 21st centuries is a big layer of the complex and contradictory culture with all possible diversities of postmodernism. In its turn, it does not offer an innovative vision, but rather a game with already familiar styles and the past itself. In other words, the foundation was shaken, a crisis of humanitarian ideas arose and artists turned from the creation of the new to the rethinking of the past. Perhaps, the only basic value declared by adherents of postmodernism was an unlimited freedom of self-expression.

The exhibition also presents collages and items of decorative and applied arts created by Vakhtangov in the 2000s: works with the use of self-adhesive glossy film, color paper price tags, photographs, foam balls, painted plates. However, already in 2006 the artist refused from these attempts and started producing artefacts for which he used “collage-assembly” out of improvised means – newspapers and magazines. Thus, having caught a wave of fading the ironic postmodernism and witnessing the emergence of a new culture of meta-modernism, Evgeni Vakhtangov suggested his own language for description and analyses of the world order – THOUGHTPHRASES.